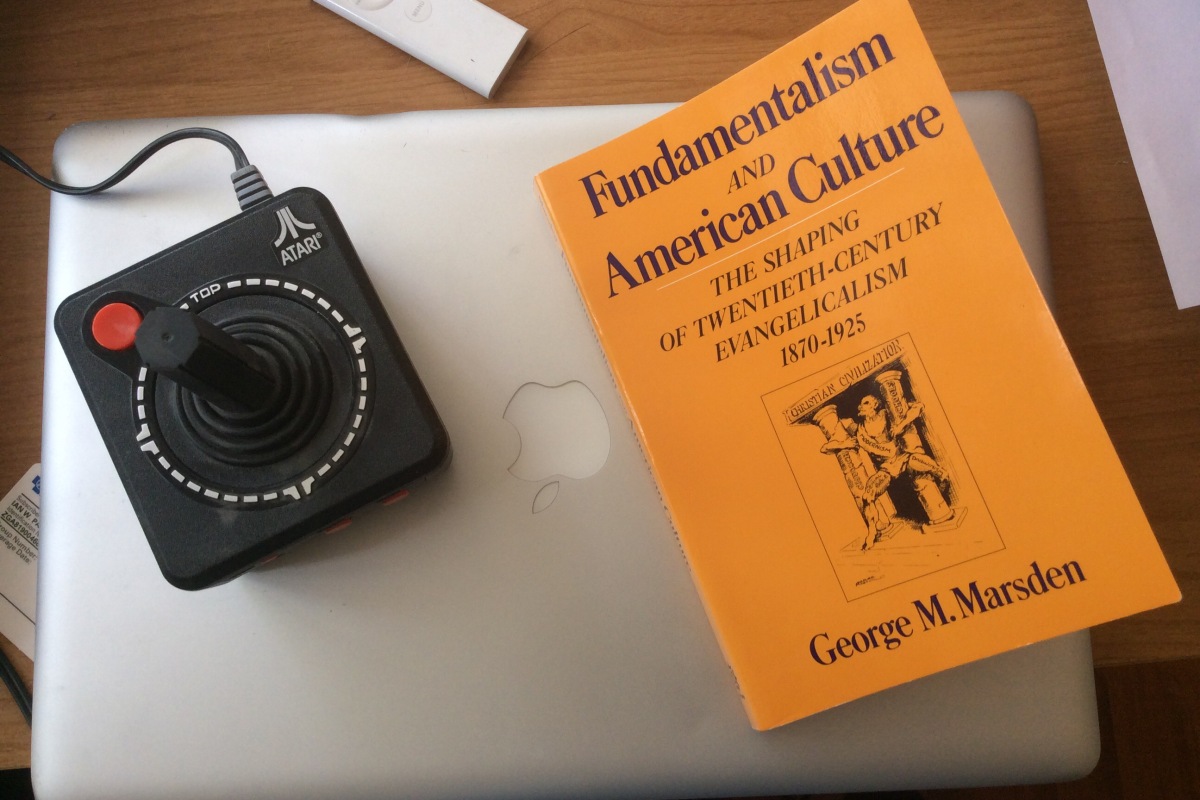 Life is filled with irony. The regular tweets and articles posted by Ken Ham and AiG are like daily receiving a box of chocolates. You have already tasted one. Should you open the box and have just one more?

In recent tweets, he has delighted me with the following tasty tidbits:

@aigkenham When a well-known Bible teacher visited the Creation Museum, he told me that the museum “exceeded his expectations.”

@panth_ian Yes, Ken, if I ever visit, I expect it will exceend mine as well. #howlowcanyougo

@aigkenham Ken Ham suggest pointing out the inconsistencies in the Qu’ran to Muslims.

@panth_ian Yes, Ken, I have seen people use that strategy with Christians in introductory Bible courses. It works so well. Fortunately, there are no inconsistencies in the Christian Scriptures. #genesis1vs2&3

@panth_ian Yes, I think it is good for everyone to read good books. So, long as they are not based solely on the erroneous presuppostions of fallible homo sapiens. #HarryandtheHendersons #Planet of the Apes #kenhamaigoughtoreadWhatEvolutionIsinsteadofrelyingondawkinsetal #long#s

Can the above be counted as a digression, if I never actually got started?

Anyway, it is a wonderful alignment of history and language that Ham (likely unwittingly) is influenced by a guy named Bacon, Francis Bacon. One of the questions that I like to ask myself (and I encourage my students to do the same) is “Why do I think the way I do?” Anyone who has taken (or knows) a second language must begin to see how our culture shapes the way we think about the world. Ken Ham is aware of this. Born in Australia, he lives in the U.S.A. Moreover, he spends much of his time arguing about competing worldviews. His worldview and everyone else’s worldviews. See N.T. Wright in this biologos video for a comment about the occasional need to clean one’s spectacles.

Yet, I suspect Ham does not spend a whole lot of time asking himself why he thinks the way he does about the Bible and about the world. I suspect he does not think he has to because he thinks that he is deriving his worldview directly from scripture. But as influential evangelical theologian J.I. Packer taught me and many of us, while the word of God may be infallible in guiding us into the truth. Our particular interpretations are not.

So, where does Ken Ham’s biblical hermeneutic come from, it is not derived directly from the Bible (do you see any author in Scripture intepreting Scripture in the way Ham and the folks at AiG do?). Nor is it given directly to Ham by the Spirit of God who inspired and inspires Scripture. Rather, as noted Christian historian George M. Marsden argues this type of hermeneutic that views the Bible as an encylcopedia or repository of scientific data has its roots in Newtonian and Baconian science and in the Enlightenment. (See George Marsden’s excellent studies Fundamentalism and American Culture (New Edition) and Understanding Fundamentalism and Evangelicaliism, or get his briefer e-book Militant Christians for only $2.99 which is maybe cheaper than “I really, really, really like Fossils”.)

In case Ken Ham and those at AiG miss the irony as they are not known for their literary acumen I will spell it out in a straighforward manner. While they claim to be the defenders and proponents of a Biblical and tradtional Christian worldview over against the Enlightenment. Their worldview and method of interpretation is itself a product of the Enlightenment. In many ways, the broader Western culture since the post-modern turn have rejected many of the enlightenment assumptions. The reason Ken Ham finds himself in such conflict with the world is not because he presents a Biblical worldview over against an Enlightenment worldview. Rather, it is because he is arguing in outmoded Enlightenment and Baconian categories that much of the Western world has ceased to accept since Darwin and Einstein presented their theories.

Ken Ham is still arguing for the superiority of the Commodore 64 over the TI 99. While the rest of us are talking about ipads and opensource.

@kenhamaig The problem is that the secular humanists do not understand the superioty of Atari over Coleco. I can’t wait for Atari to release their new E.T. game. I have pre-ordered by catalogue.