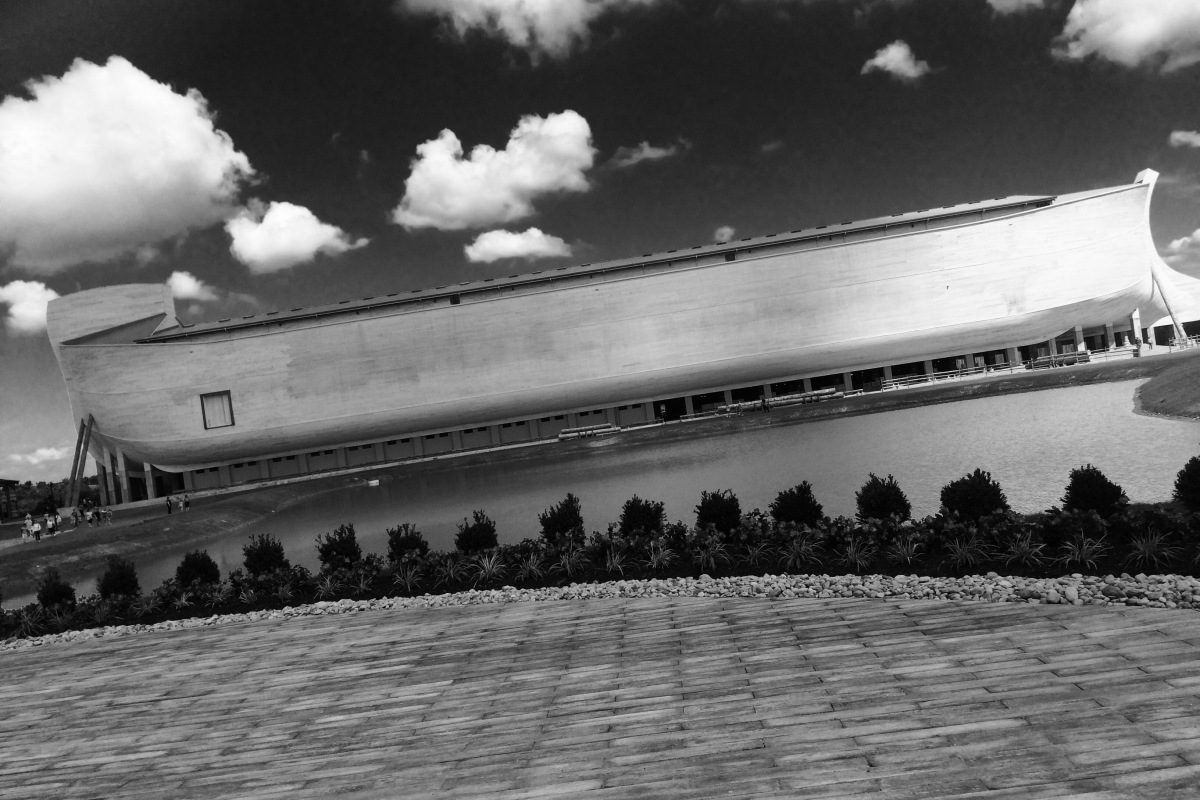 In this series of posts, I will walk you through the Ark Encounter, then the Creation Museum and give you my impressions of both exhibits. In the next three posts, my plan is to walk you through each of the Ark’s three decks which are themed according to pre-flood, flood, and post-flood exhibits respectively. Then, I will follow with a post or two on the Creation Museum.

You can get a combo pass to both exhibits for $60 which gives you a full day to explore the Ark and 2 days to explore the Creation Museum. Joel and I went to both in a single day.

We arrived at the Ark Encounter around 10 am and disembARKed a few hours later before we headed for the Creation Museum. The two sites are about 45 minutes apart. We stayed at the Best Western in Georgetown about 40 minutes south of The Ark Encounter — hotel rates were cheaper and it was meeting point close to equidistant from our homes in Ontario and Alabama.

Upon arrival, I will admit that I was a little disappointed that there were no protestors singing “Big Wooden Boat” when I arrived at Ken Ham’s parking lot. Having arrived early, we waited in a short line to purchase our tickets to both exhibits. From entry to exit, the Ark Encounter staff were cheerful, friendly, and helpful. END_OF_DOCUMENT_TOKEN_TO_BE_REPLACED

Today, Joel Anderson and I visited Ken Ham’s Ark Encounter and Creation Museum. This post is simply a brief post to commemorate this momentous occasion. After writing about Answers in Genesis for the past year, Joel and I thought it would be kind of sort of fun to see the Ark for ourselves.

Of course, there were no real surprises at the Ark Encounter. Ken Ham and the folks at AIG have a limited number of points to make but I thought this spectacle would present this information in more detail and best light.

In the next few posts, I’ll walk you through what you’ll find as you go through Ken Ham’s exhibits. 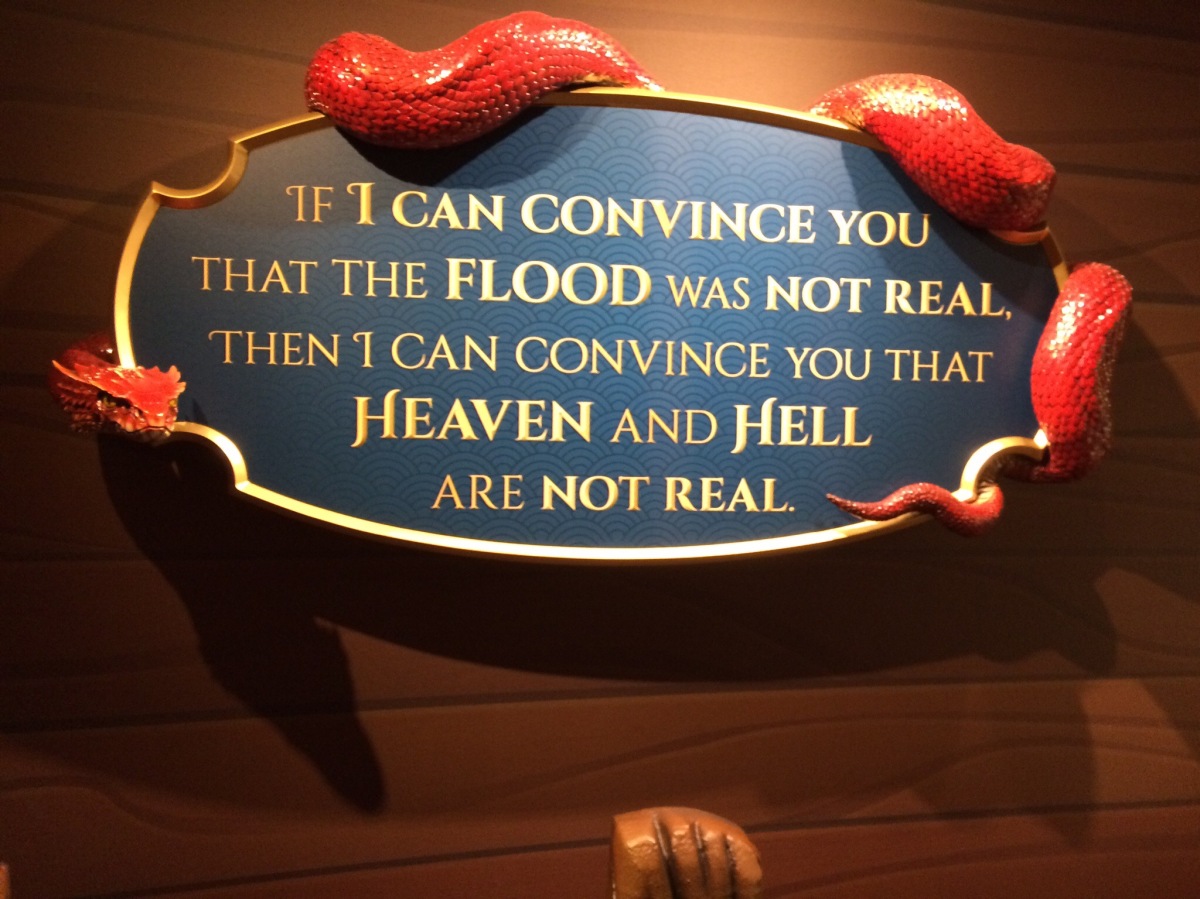 The Ark itself is an impressive sight. Both Joel and I walked away feeling that if these were simply imaginative representations of biblical narratives, then much of what is portrayed in these exhibits would be of some value. However, every moment of these exhibits is geared toward the bizarre and frankly unbiblical claims of Ken Ham and his organization.

At least, Ken Ham points to the true origins of his teaching. In the portion of the Creation Museum dedicated to the history of the organization, Ken Ham tells how “God” in 1974 led him to Henry Morris’s book The Genesis Flood. In my view, The Genesis Flood is Ken Ham’s Book of Mormon or Course in Miracles or Science and Health with Key to the Scriptures.

One day, I might take the opportunity to visit the Mormon Tabernacle in Salt Lake City and I suspect I will feel the same as I did at Ken Ham’s exhibits, a curious outsider, interested in the history and influence of the organization but in fundamental disagreement with the unorthodox doctrines that arose in the nineteenth century. Ken Ham’s Young Earth Creationism is more akin to other nineteenth century new religious movements like The Church of the Latter Day Saints, Creation Science, and Jehovah’s Witnesses than it is to historical orthodox Christianity.

As his frequent tweets suggest, Ken Ham is very excited about his 4000 space parking lot at the Ark Encounter. Given his obsession with Genesis 1-11 and Creation, it seemed another sweet irony that Ham paved paradise and put up a parking lot. So, it also seemed fitting that I adapt Joni Mitchell’s Big Yellow Taxi.

*To the tune of Joni Mitchell’s Big Yellow Taxi

Ham built an Ark
And put up a parking lot
With a restaurant,
animal kinds,
and a nifty gift shop.

Hey Ham, Hey Ham
Start learning to read, now
Give me Jesus & the gospel
But leave me the cosmos & biology
Please!

Ham paved paradise
And put up a parking lot

Ham paved paradise
And put up a parking lot

Or the Ark of Deception

This post is a follow-up to my recent post Ken Ham’s Ark Encounter is Fantastic! In that post, I note the Double-Standard of Answers in Genesis when it comes to depicting the Ark. They chastise illustrators of books for children for their inaccuracies (as defined by AIG) but in their own advertising and practices they do not live up to their own standards.

A Tweet brought another Ken Ham approved message on the dangers that lurk between the covers and frequently on the covers of children’s books and Bibles. In a post on the ArkEncouter.com, Ham reveals that the Ark Encounter will dedicate a whole wall to “Fairy Tale Arks” and the 7Ds of Deception. Next thing you know, he will be insisting that David wasn’t really an Asparagus and Goliath was not a Giant Pickle.

Click Here for “What is a Fairy-Tale Ark and Why Is It Dangerous?“

Tantalizingly, Ken Ham only reveals three of the 7Ds of Deception in this post. I can’t wait to visit the Ark Encounter and find out the other four. At $40 a ticket, that’s only $10 per D. A bargain by any post-diluvian standard.

So, what are the first three Ds of Deception? END_OF_DOCUMENT_TOKEN_TO_BE_REPLACED 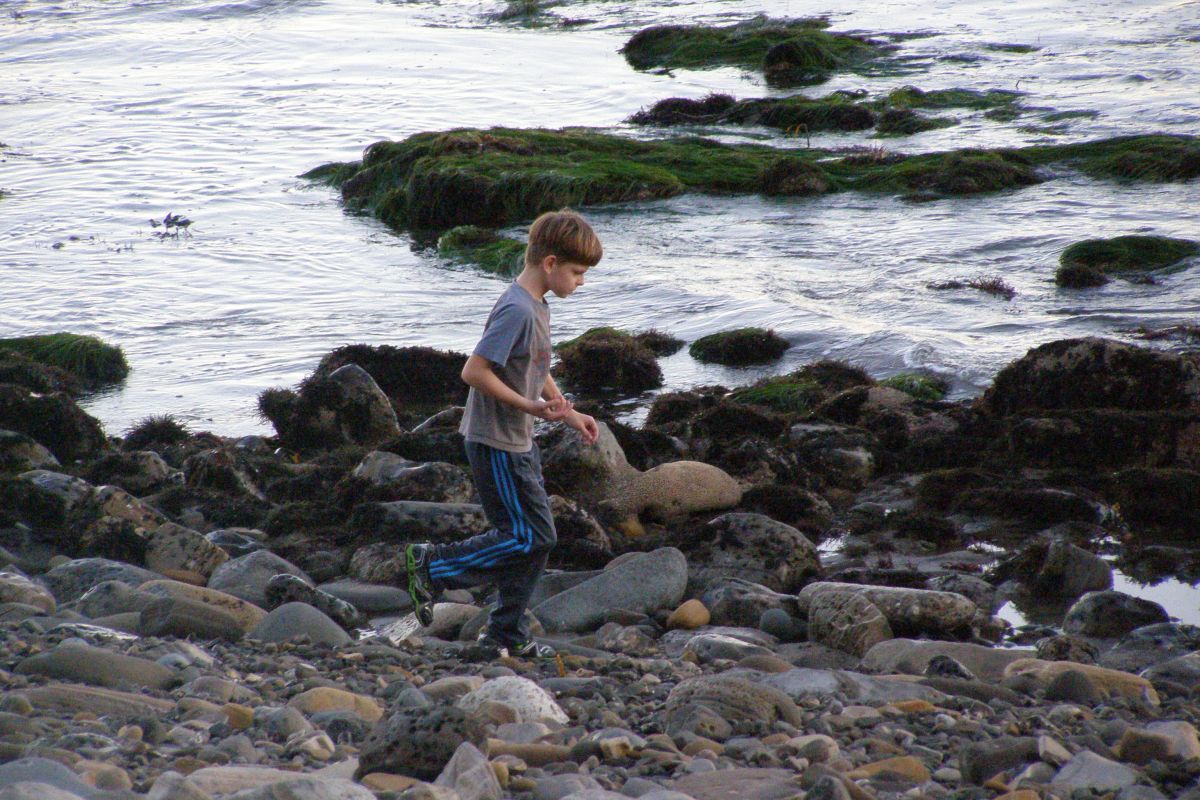 Dr. Duff inspired me to actually compare prices of places that we might go instead of the Ark Encounter or the Creation Museum.

Let’s compare prices, shall we? For my family of five to visit the Ark Encounter where we would see an artist’s conception of fictional pre-speciation animals, it would cost $174.00 including parking but not including food, souvenirs and propaganda. . . er I mean books. END_OF_DOCUMENT_TOKEN_TO_BE_REPLACED

Or Truth in Children’s Books but not in Advertising.

As opening day (July 7th) approaches, Ken Ham and Answers in Genesis ratchet up the advertising for their life-sized construction of Ken Ham’s construal of Noah’s Ark. Yet, as blogger and biologist Joel Duff noted on his blog Naturalis Historia, the billboards are somewhat misleading as to what you will see in Ken Ham’s Ark.

The billboards depict familiar animals. The animals that you and your family can go to see at your local zoo. However, on Ken Ham’s Ark, you will only find fantastic creatures that are the imaginary constructions of Ken Ham’s creature shop.

That’s right. Apart from a petting zoo, the creatures in Ken Ham’s Ark will be totally fantastic. That is the creatures are entirely made up. END_OF_DOCUMENT_TOKEN_TO_BE_REPLACED

END_OF_DOCUMENT_TOKEN_TO_BE_REPLACED 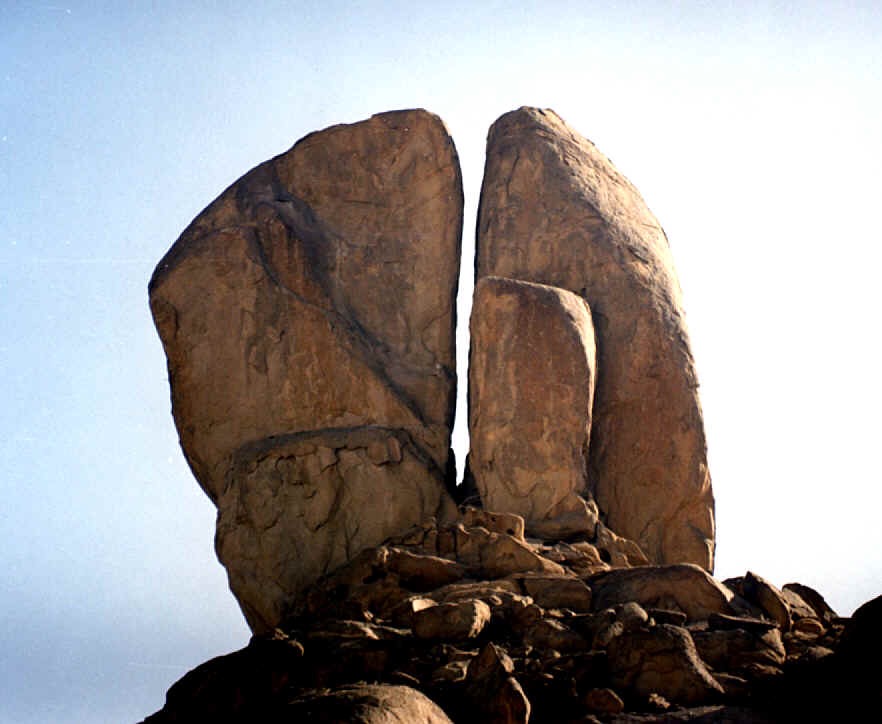 Recently, a biologist friend of mine asked me to recommend books that go beyond the minimalist though important argument that Christian doctrine and Scientific discovery are not incompatible. As a biologist and a Christian, my friend is well beyond needing to read another book that debunks the Enlightenment myth that presents a perpetual and irresolvable conflict between science and religion. In the scholarly discourse, both historians and philosophers of science have demonstrated that this conflict model is neither historically nor intellectually tenable. Nevertheless, this Enlightenment myth of conflict remains firmly rooted in the popular psyche.

Having been engaged in so many discussions recently that are only at the level of realizing that this myth is false, I had to pause and think back to authors I have read and theologians I have encountered who are going beyond arguing for mere compatibility. END_OF_DOCUMENT_TOKEN_TO_BE_REPLACED